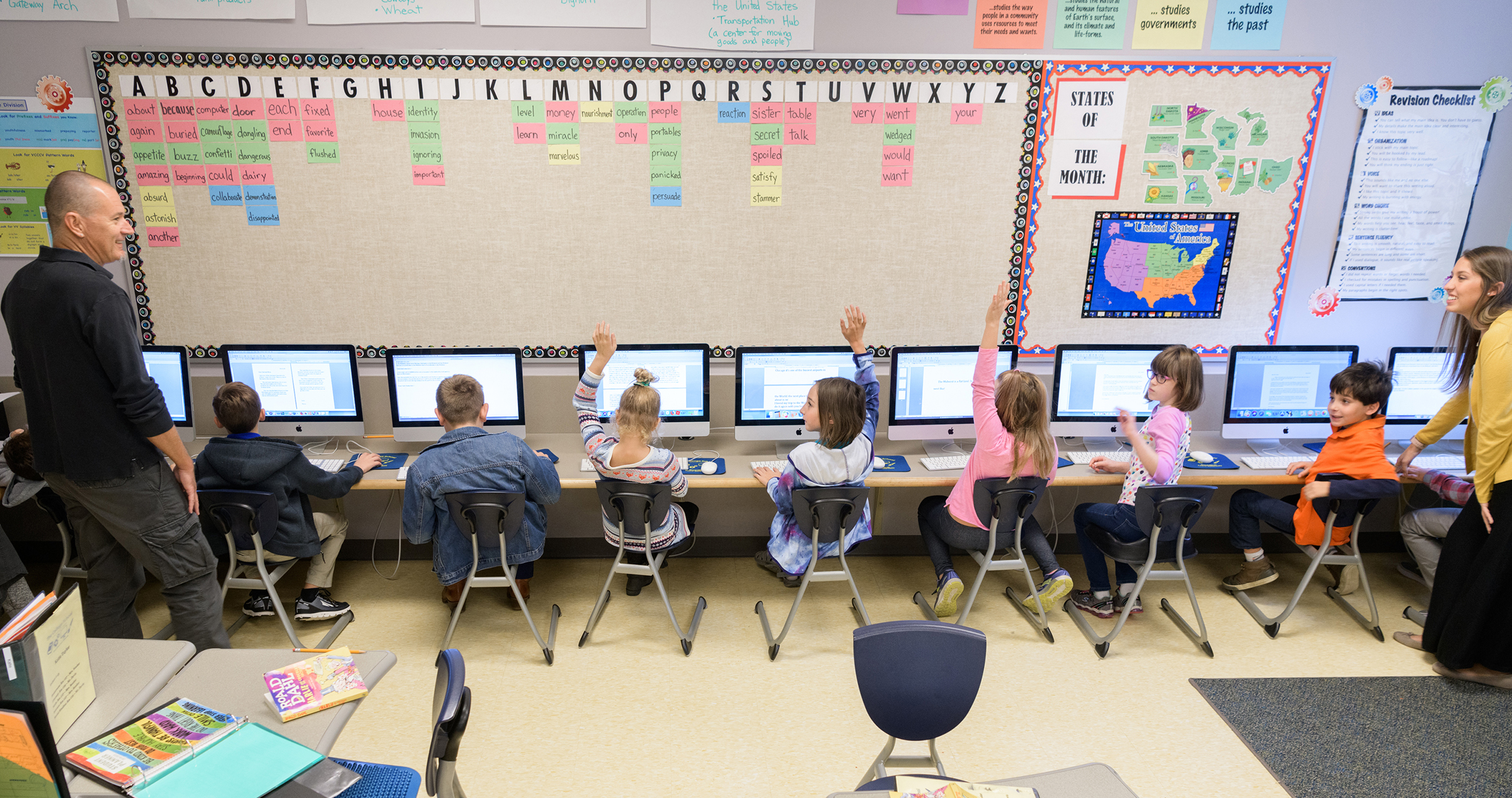 PODCAST: Listen to Kareem Tawansi and Brett Raven discuss the future of work and how it will be impacted by A.I.


In the last 5 years the field of AI has exploded. It is now everywhere in our life, from the obvious (like self-driving cars and Google Home & Alexa) to behind the scenes such as helping to diagnose diseases and recommending what to watch or listen to next. So, the question that often troubles people is “are the machines going to take all our human jobs?” Specifically, what is the future of work for humans?

Having given this topic much thought and initially becoming quite concerned about it, the deeper I dig and understand the more I’m less concerned. The reason is, while machines can ace very specific tasks they are a long way from combining all the skills needed to be a sentient being. In other words, Google’s Alpha Go is great at playing one game but has no idea how to bake a cake, coach a football team, or even write an article (that requires different AI, which can’t yet do it with the emotionality of a human). And while there are constant breakthroughs in all the various areas of AI, I can’t see machines taking over everything that needs to be done in the next 30–50 years.

So, if machines aren’t going to completely take all the jobs to be done what is the future working relationship between humans and machines? Put simply, the human workforce is transforming. While many of the traditional jobs humans used to do have been replaced by machines new jobs have appeared. For example, while so much manufacturing is now done by robots, there is still a need to have human supervision of those machines. That is the case in every area where machines are being utilized. From medical diagnosis to “self-driving” cars, humans are still needed to get the desired outcome and will be for some time to come.

And there are areas where humans cannot be replaced, for example in many of the “softer” jobs. While there are ventures out there focused on creating emotional relationships between humans and machines (such as the bot “Replika”), I can’t see how a human will ever be completely emotionally fulfilled by having any kind of emotional-based relationship with a machine. So, psychologists, social workers, doctors and nurses are in higher demand now than ever before. And while there is already so much tech in learning, we all depend on humans to teach our kids. That’s not something that will change in the next 20+ years.

In our offices (both physical and virtual) there is ever increasing amounts of tech, from “intelligent” information systems to Robotic Business Processing (“RPA”). This allows for greater throughput and less errors but knowledge and thought workers are in higher demand than ever before and will continue to be for some time. So will newer professions like data scientists, as well as data engineers not to mention user experience engineers and other customer-facing/oriented roles. And as our population ages, human carers are increasingly in high demand.

So, while there will be significant losses of existing jobs, overall employment will go up over the next decade due to the creation of significant amounts of new, future-oriented jobs. With that in mind, we need to make sure our children are getting the right education, which may not always be similar to the education we had ourselves. 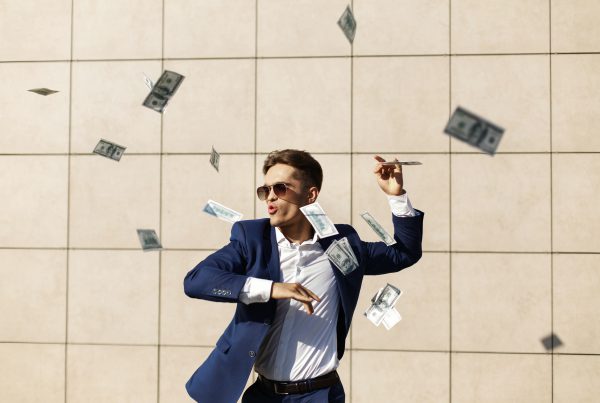 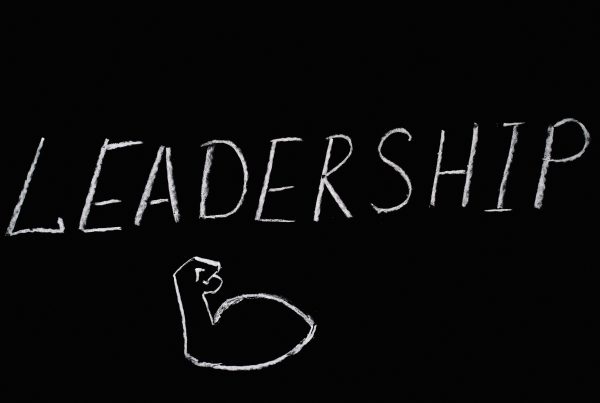 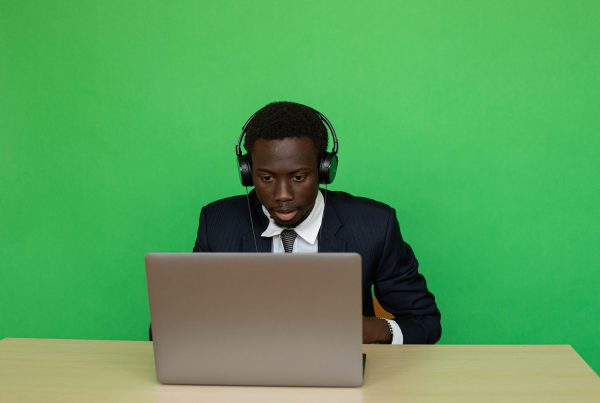 The Only Streaming Service I Want